Graduated from China Central Academy of Fine Arts with a Masters degree in 2013.

Liu Di believes that “by violating the rules of common sense, we can break the hypnotic trance induced by familiar reality.” Liu uses digitally manipulated photographs to investigate the friction between the natural world and urban residents in China.

His series “Animal Regulation” (2010) features a suite of exaggeratedly large and cartoon-like wild animals, like the giant rabbit in Animal Regulation No. 7, sitting in the midst of destroyed landscapes of residential neighborhoods. He explains that these works look at a mutually destructive relationship through ruins of both human and animal living spaces. Liu first conceived of the project while navigating the crowded suburbs of Beijing, where he has been based since his graduation from the Central Academy of Fine Arts. 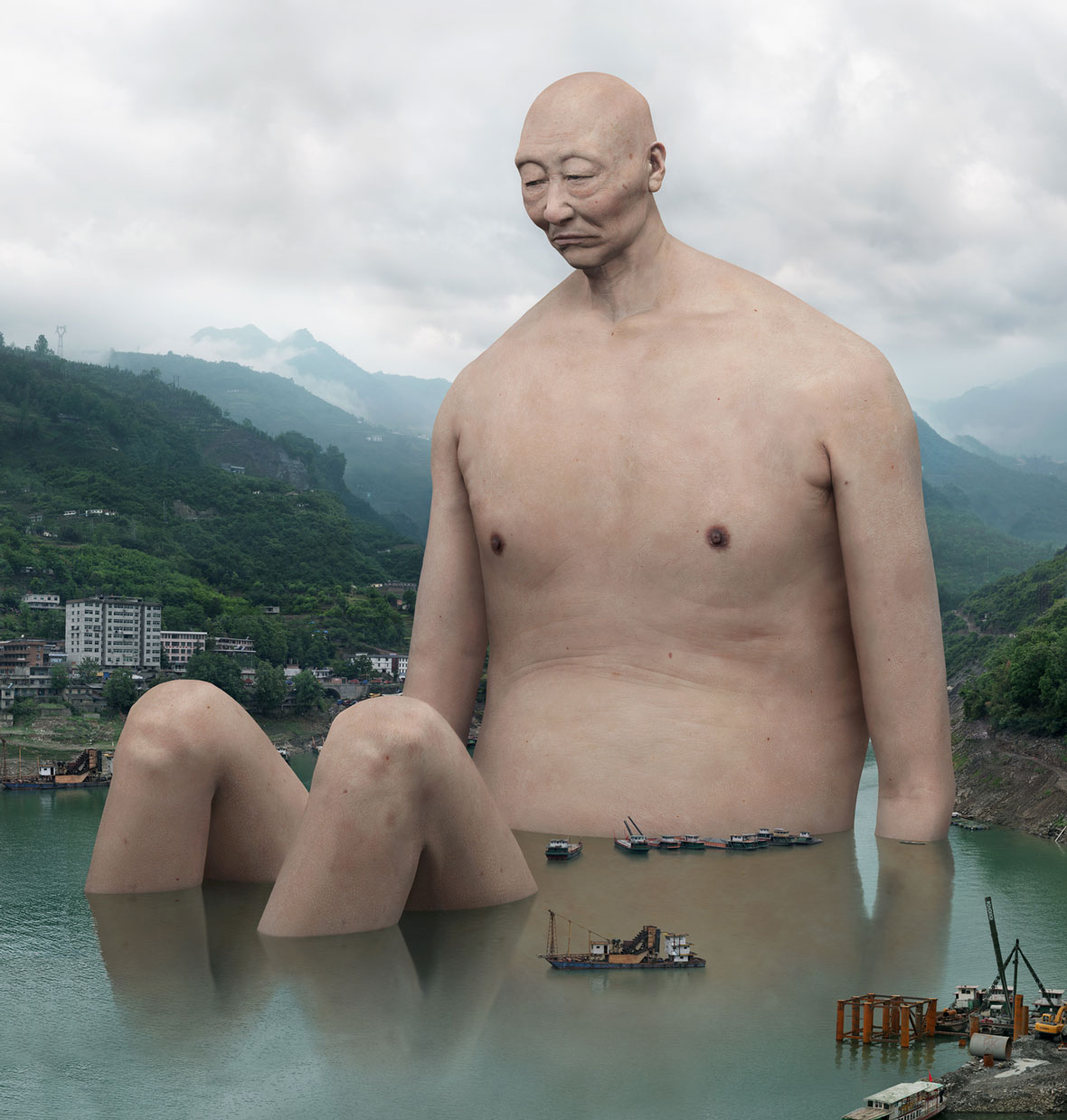 For more informations please contact mial@migrantbirdspace.com, or our artsy pagehttps://www.artsy.net/search?term=Liu%20Di