Currently based in Berlin, Germany

Xia Peng gradually changed his artwork from ink painting to easel painting, with occasional prints and drawings in charcoal. He has been living and working in Berlin for 12 years. With curiosity, patience and artistic skill, he explores cultural differences between China and Germany, focusing his attention on the smaller, oftentimes overlooked aspects of our daily lives. From different angles, his work reflects on what belongs to us, who we are, what we are, and what has been left to us in the visual world. 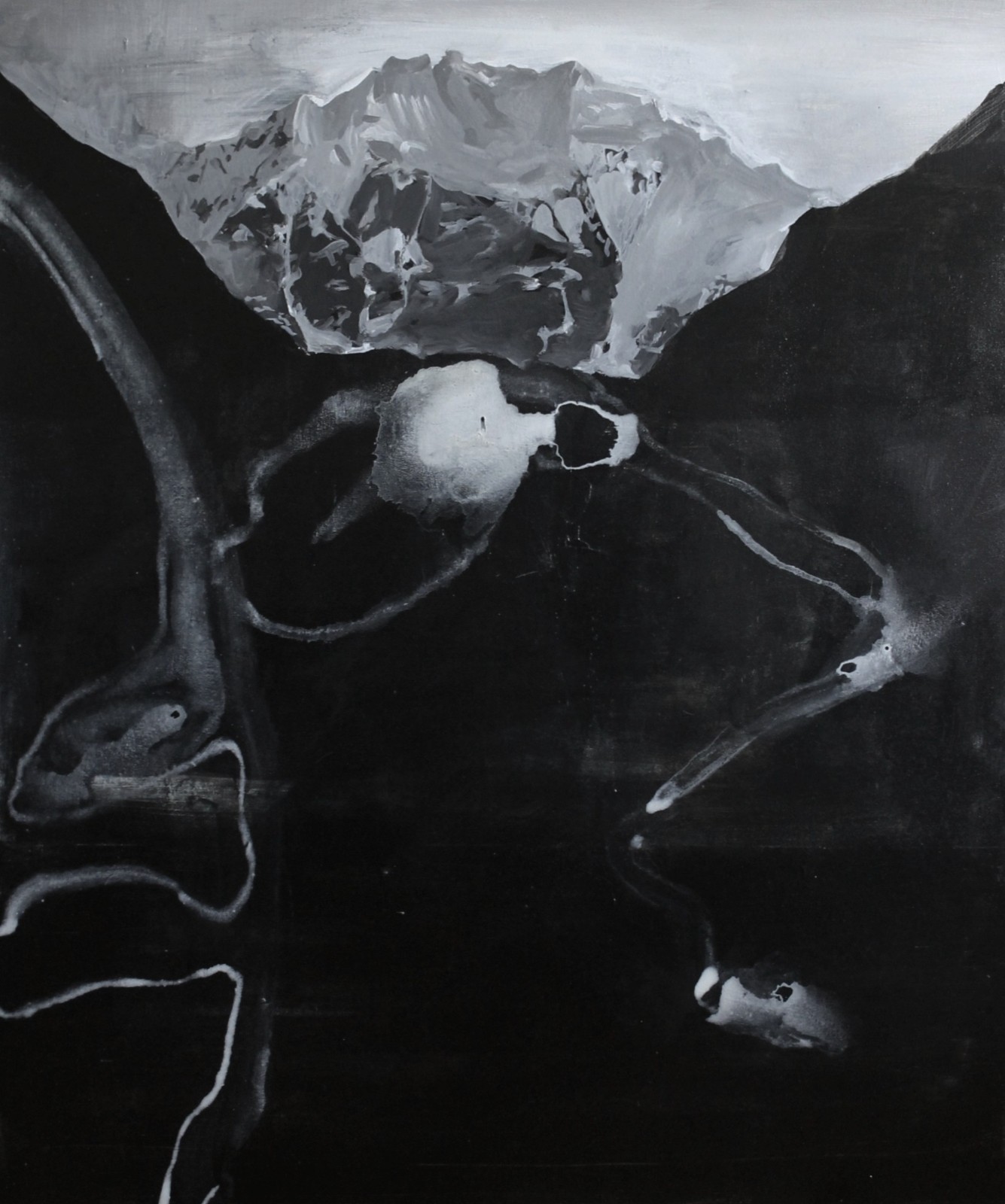 for more information about his work.