Chinese photographers Luo Yang, Lin Zhipeng (aka. No. 223) and Ren Hang portray a Chinese subculture that defies imposed expectations and stereotypes. Their depictions of a conflicted, hedonistic youth are an autobiographical portrayal of their own generation in urban China: playful, provocative and daring, often imbued with a dark, repressed mysticism. Although each of them has a distinct style and individual artistic language, their works commonly revolve around questions of adolescence and adulthood, individuality and self-expression. Raw, intimate and direct, their portraits are intense accounts of the private lives of their friends and peers. Luo Yang, No. 223 and Ren Hang, whose suicide shook the art-world in early 2017, are known as the ‘80’s artists’, exploring the life and mindset of China’s urban youth.

Their photographic styles alternate between spontaneous snapshot aesthetics and stylised images with often surreal compositions, involving bodies and limbs entangled in play, lots of nude skin, contrasted with brightly coloured props, hairs, red lips and nails. Their work reflects a deep fascination with life’s oscillation between the ambiguous extremes of contemporary Chinese culture. Above all, it is a testa-ment to their subject’s individuality.

Just as their portrayed characters, the 80’s artists belong to a generation that often finds itself trapped in-between contradictory poles of traditional cultural values and the modern lifestyles of contemporary urban China. Luo Yang, Lin Zhipeng and Ren Hang have been born directly into globalization, growing up without personal experiences of political unrest or economic hardship. Simultaneously, as Western consumerism and its emphasis on free choice have taken hold in China, modern Chinese culture, too, gradually shifts from collectivist towards individualist values. The clash between the dichotomous forces of traditional and modern ideologies — steadfast Confucian values and Western individualist thought — continues to provide a field of tension in current youth culture. It is within this friction that the work of the 80’s artists takes place. Luo Yang and No. 223 have repeatedly emphasized that they are not thinking in ideological or even political frameworks. Instead, they are interested in the present state of self, in contemporaneity and the everyday life and mind of the young people around them. China’s social   and economic transformation, domestic traditions, politics and ideologies are inextricably woven into their work; they are an inevitable part of their perspective as contemporary artists brought up in China. Yet these are subtexts, present by virtue of their very absence rather than evidenced in visible subject matter.

By utilizing the human body, Luo Yang, No. 223 and Ren Hang make individuality explicit. As pivotal voices of their generation, their photographs tell us about the mind-set of young urban Chinese today, reflecting diverse social phenomena and dispelling Western stereotypes of a conformist or repressed Chinese youth. Looking at their works means learning about facets of the myriad ways in which young Chinese today live and express themselves: against the background of their cultural upbringing and in the present context of their life in a globalized society that is still heavily infused with traditional values. 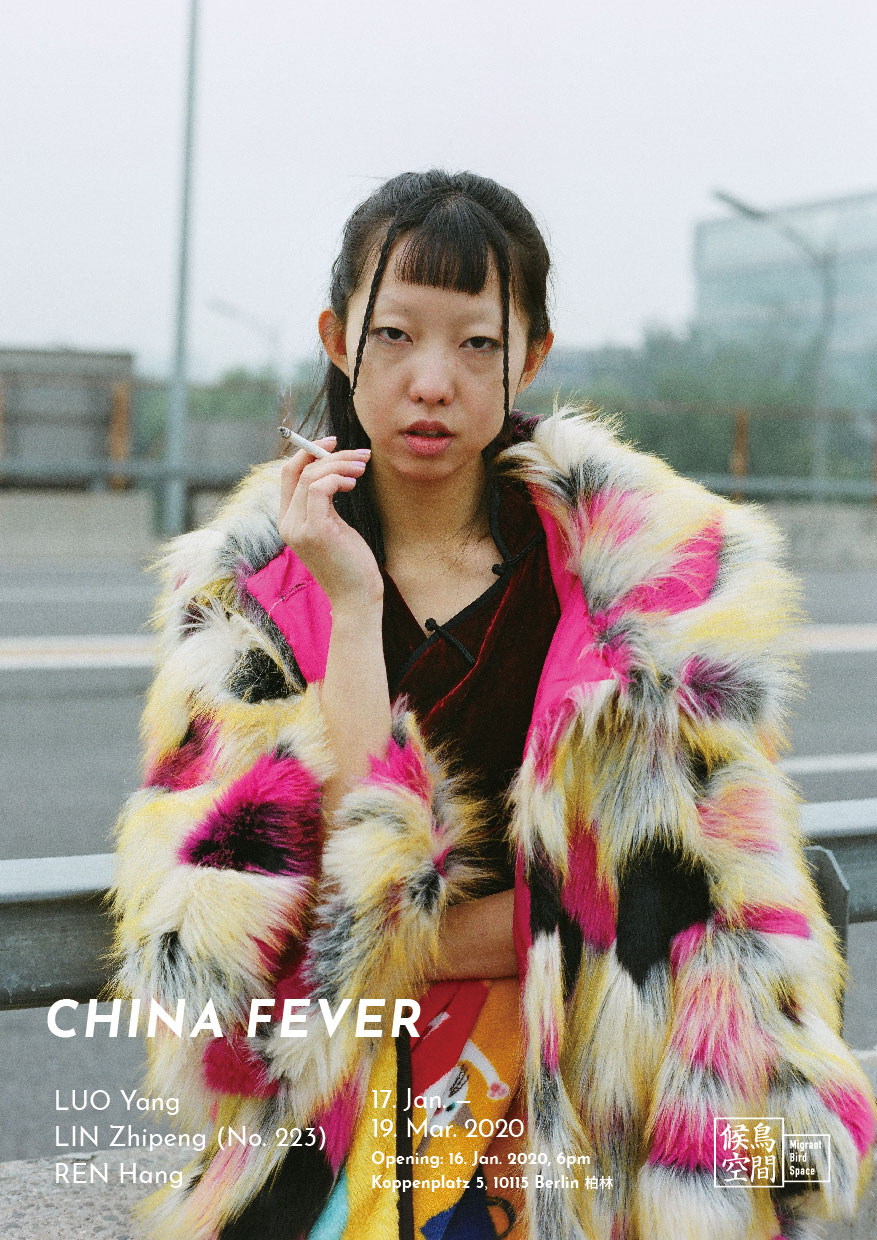 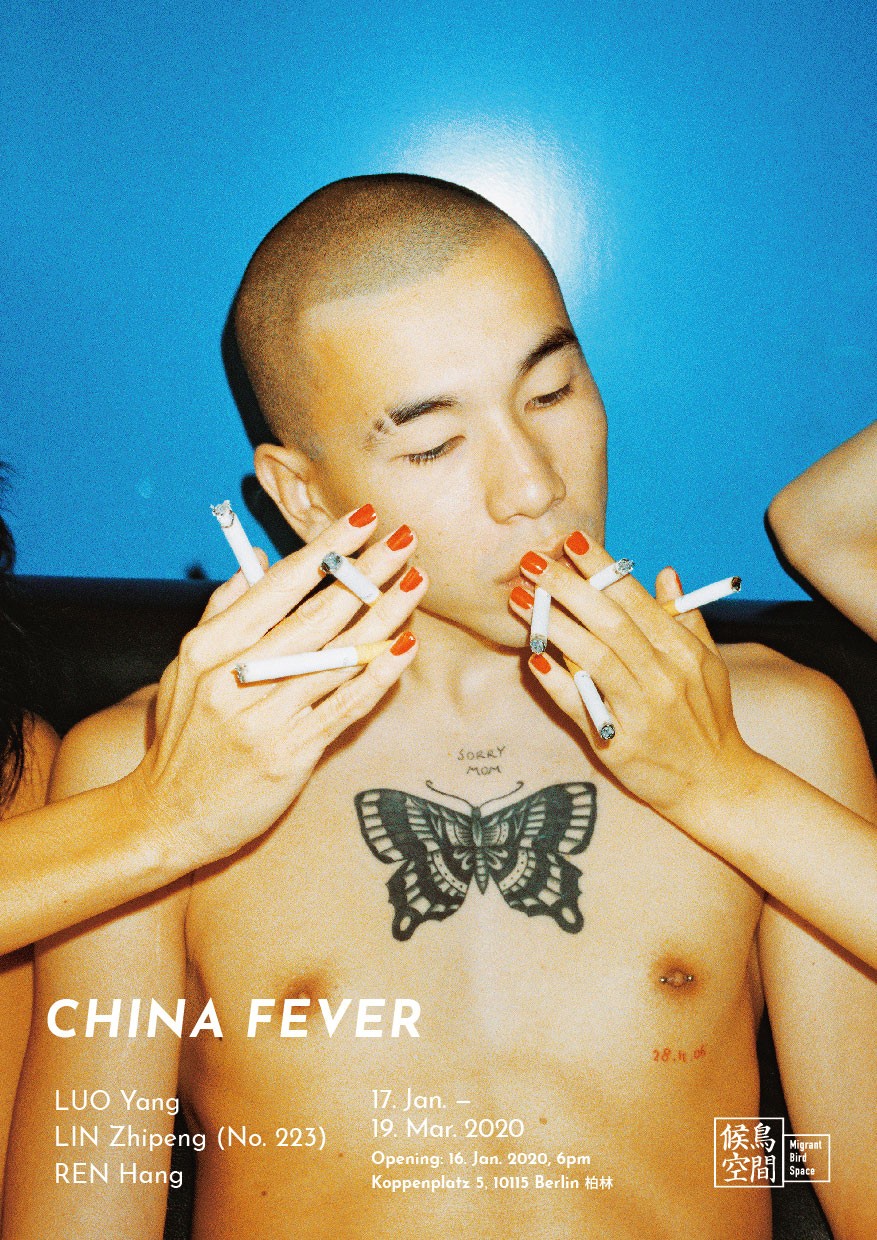 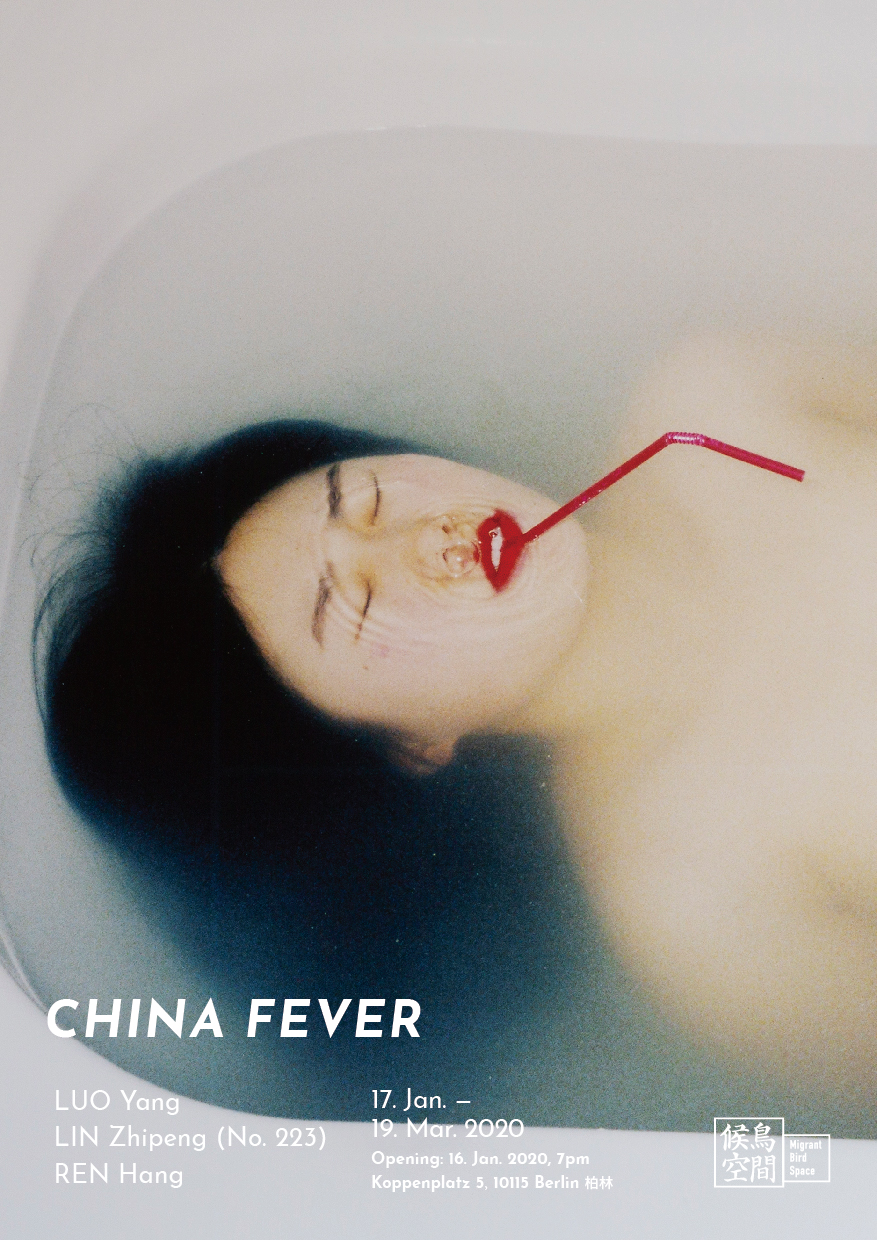