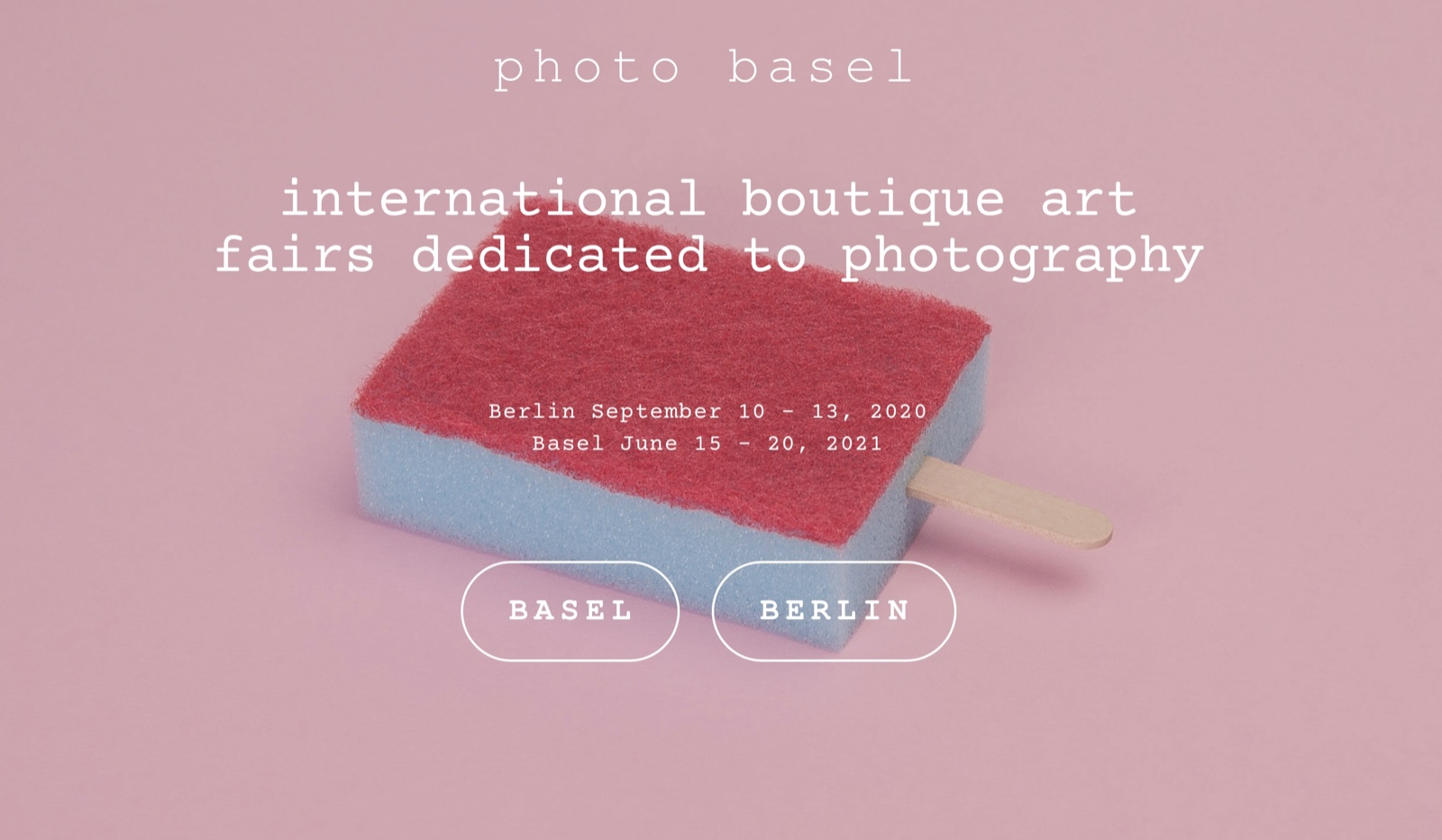 Chinese photographers Luo Yang, Lin Zhipeng (a.k.a. No. 223) portray a Chinese subculture that defies imposed expectations and stereotypes. Their depictions of a conflicted, hedonistic youth are an autobiographical portrayal of their own generation in urban China: playful, provocative and daring, often imbued with a dark, repressed mysticism. Although each of them has a distinct style and individual artistic language, their works commonly revolve around questions of adolescence and adulthood, individuality and self-expression. Raw, intimate and direct, their portraits are intense accounts of the private lives of their friends and peers. Luo Yang, No. 223, whose suicide shook the art-world in early 2017, are known as the ‘80’s artists’, exploring the life and mindset of China’s urban youth.

Yafei Qi's recent work reflects her new explorations in the fields of film, video and photography, particularly a return to the use of cartridge, color, character relationships and setting arrangements. In her work for the residency at Federal Foreign Office 2019, Yafei Qi addresses how migrants live in Germany and how they deal with potential conflicts of identity. In two short experimental films entitled “The first & the second half of the dream”, she asks migrants living in Berlin and herself the following questions: How are we doing here? How does it feel to live here? Did you go away 1000 kilometers from your home to seek happiness? Was it worth it?. The two films will be on display at Bærum Kunsthall, Oslo, later this year.